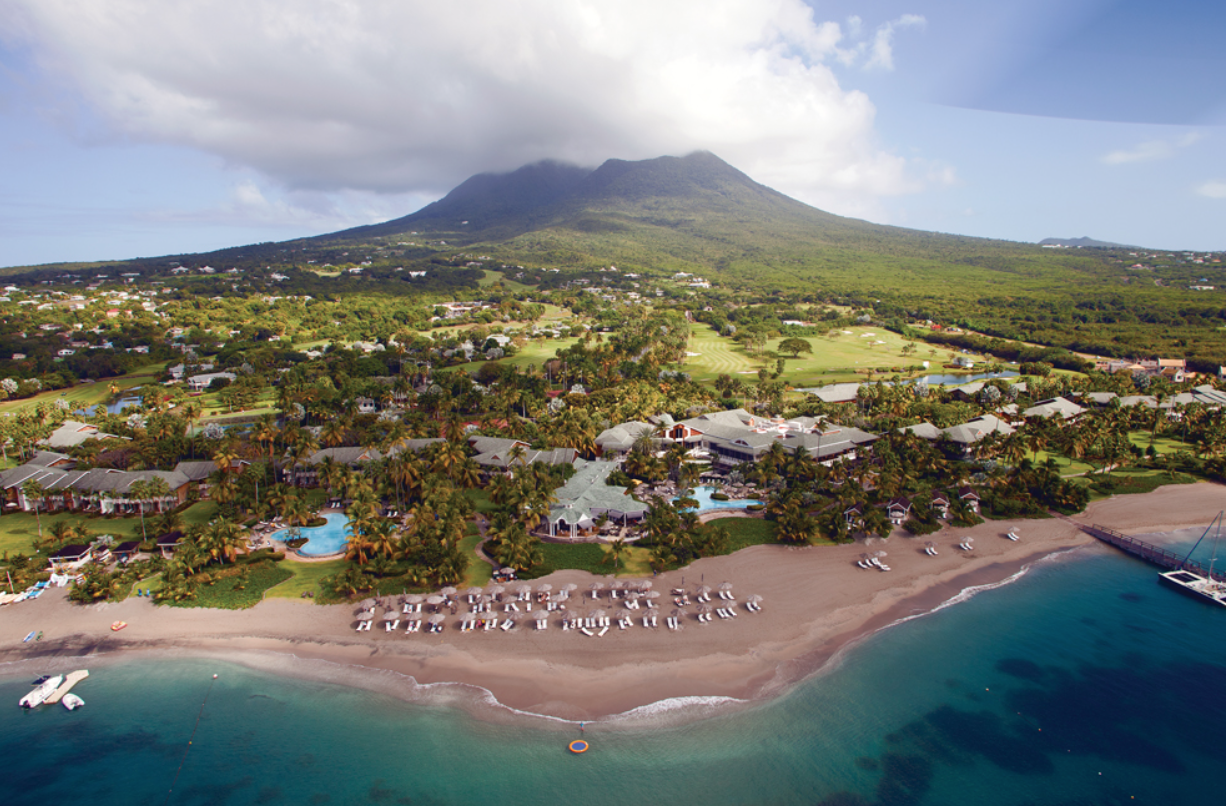 “I Love the Beach but Hate all the Sand….”

Femmes of Rock Show at Nevis.

Ah, the Island of Nevis (rhymes with Beavis)….a small island in the Caribbean Sea that forms part of the inner arc of the Leeward Island chain of the West Indies. Sounds sooo, exotic.  The actual name ‘Nevis’ is derived from the Spanish Nuestra Señora de las Nieves which translates to “Our Lady of the Snows”…there certainly is NO snow whatsoever or ever has been.

And Alexander Hamilton was born there too, his childhood home. Wow..

I had to Google all of that…cuz everyone was asking me about it when I mentioned playing there and sounded better than “I have no idea”.

We had just finished a spectacular show at Disney’s Epcot the day before in Orlando, we packed up and headed out early for a flight to Miami then jetted out on a 4 hour flight to Saint Kitts. 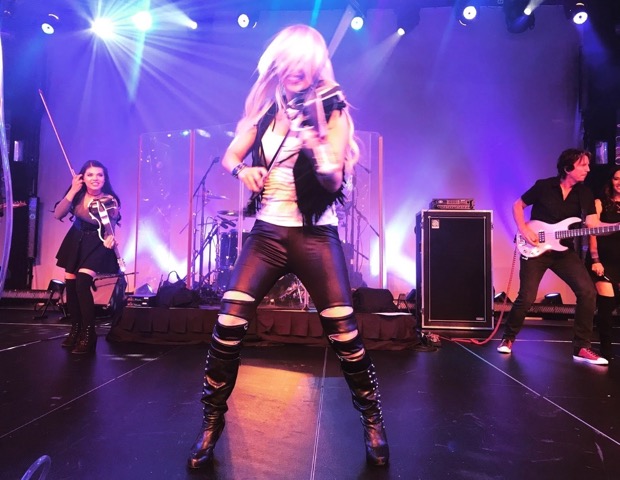 The Disney/Epcot show was a high point for me personally, I’ve always wanted to perform there and after, I have to admit, I was even more excited about this show, playing on some mystical island you could only reach by boat. Nina and the crew had been to Nevis before and posted plenty of “here are my gorgeous feet with a spectacular view of a turquoise ocean, and sprawling white beach, don’t you wish you were me..”  foot selfies on Instagram. 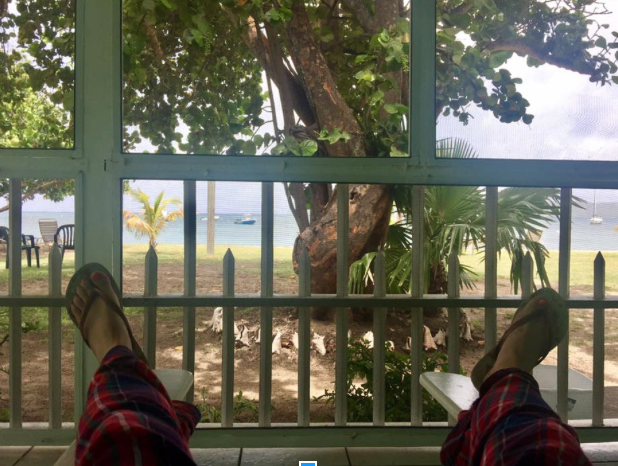 Don’t Wish You Were Here.

My wife was asking for months “why am I not going on this gig?”

“Because, it’s work” I said. “You don’t understand, it’s really exhausting, It won’t be fun,”

No ONE, including my wife, ever believes this or feels sorry for us EVER. Part of that problem stems from saying things like “I’m PLAYING, in Nevis”…that word – ‘PLAY’…is a bit loaded. Some of you may be thinking “you’re loaded”, But there was plenty of truth to that claim of “Its WORK” on this occasion.

Everything started out great…the plane trip..landing on the neighboring island St. Kitts. Stepping off the plane we were immediately swamped with hair crushing humidity and headed straight to customs, which feels a lot like standing in line at you local DMV…while trying not to look like you’ve done anything wrong so you don’t get shipped off with a guard to the back room and a box of blue latex gloves.

As a band with about 9 people in our group, we don’t travel light, equipment, costumes, instruments, makeup and assorted hair gel (mine and the drummer’s) stage clothes and pajamas all come with us. After the german shepherds crawled over the luggage for inspection in baggage claim, locals came with big carts to haul our gear to our ride outside. We travel like a herd of turtles on the road.

With chubby bags and road cases loaded high on the carts, looking like Santa’s sleigh, we slowly headed out the door. Where we were immediately stopped…

because of Nina’s shirt.

“No camouflage” the guard said in Saint Kitts Creole, “Military only”…. Nina’s Camo shirt had to go as it’s illegal for civilians to wear it on the Islands. So down came the bags, and on with the friendly pink one and we were off in the van to the boat docks.

Reaching the dock, there was the biggest Yacht I think I’ve ever seen with a full size helicopter on the rear deck, just parked in the bay, with the happy crew polishing the silver and waxing the wood while all hands were on deck. Nice intro. I was diggin’ it and starting to feel a little guilty…just a little.

Loading up the boat with all the equipment was left to our fine crew, we boarded the vessel and were immediately handed one overflowing cup of rum punch after another, most of which ended up on our feet as the boat was bumping and blazing 30 knots across choppy caribbean seas.

Arriving at the dock Comfortably Numb, we disembarked.  We were all personally escorted one by one to our own rooms at the Four Seasons Resort, where we were instructed to freshen up like Mrs. Howell on Gilligan’s Island and meet at the main house to be transported to dinner on the beach.

Yes..so lovely, so beautiful, quaint and charming.  This is what Instagram posts and Facebook photos vlogs are made of. We were all thinking how to maximize our limited time to get some sun and beach action in on the next day. We had a full day of sound check requirements scheduled and then right to the show, so we decided at dinner, by the ocean, at sunset, full of wine, that we should soundcheck that night and free up the day to take in the sites. 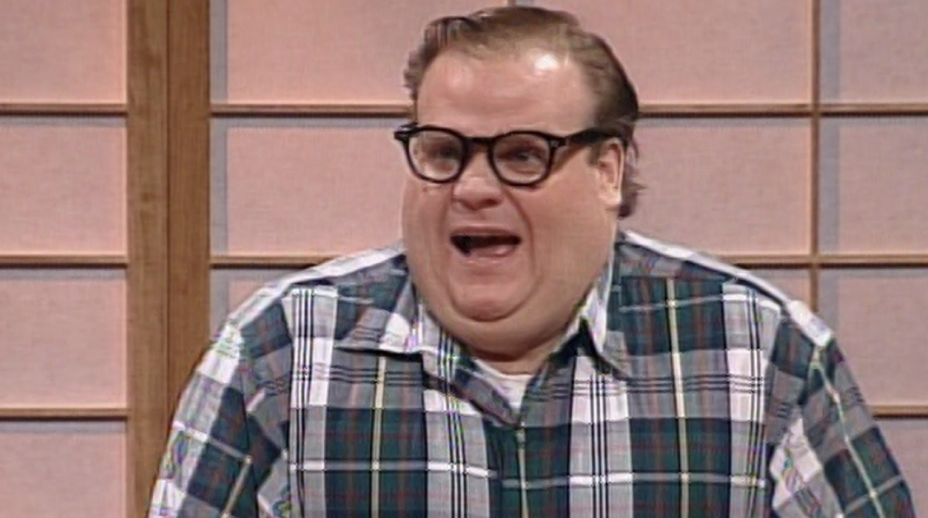 After dinner we made our way to the big tent, and immediately started to regret our decision, well, I did. At around 8:30pm it was 89 degrees and the humidity level was just as high. The stage was set up under a giant tent structure and the sound system was not even powered up yet. Oooof.

What we didn’t know is that Nevis had been experiencing constant rains for the past few days, some roads washed out causing everything from logistics to planning to be slightly behind schedule.

One by one, each of us started to melt down, literally, The wine, rum, huge meal, heat and 12 hour travel day was quickly catching up and was winning,  but our sound guys Brody and Dave had it worst of all. Their shirts quickly soaked to their skin trying to power up the PA and Backline,  which had a very strong funky locker room moldy smell…we had a looong long night ahead.

This is the very unglamorous side no one sees. The hours upon hours of setup, waiting, testing adjusting, waiting, sleeping on the grass, ankles swelling, “I have to pee” stuff that goes on before every show. The “It’s WORK” part.

After powering through it, we managed a soundcheck and hit the golf carts back to the hotel for some much needed passing out.

I was startled awake the next day at 1pm, with my phone vibrating on my nightstand, HOLY SHIT – I overslept, like in college. I picked up my phone frantically scanning 26 messages filling up the screen.

Disaster Struck in the night. Kinda.

Torrential wind and rain all night meant a change of venue.  The show was to now take place in the Hotel BALLROOM…the stage, equipment, the light rigging,  EVERYTHING was moving inside and we needed to do SOUNDCHECK ALL OVER Again…Ahhhhhh.

Brody, who was doing our sound, shut off his phone overslept too, and was seeing all the messages as well!

Just Another Day at the Beach.

We never found out.

One benefit of being inside was some access to air conditioning. We had dinner prior to the show in a very nice meeting room, but actually got locked out of it 10 Minutes before the first set! Two of the Femmes ended up getting dressed in the hallway OUTSIDE of the dressing room while I stood guard at the other door. No Instagram photos for that!

There is no escaping the Yin and Yang in all things. And on the road it always balances out. It’s in the challenges we all face together, in those situations of incredible craziness and uncomfortable moments that feel like they will never end along with the sheer thrill, fulfillment and joy of playing together live, and the audience is flying high along with us that bonds us all and brings us closer as a band and as people.  Playing with this band, it all feels like family…everything is washed away when we start to play. Nina takes a lead and makes her scrunchy riff face, Brody was jumping up and down singing songs in the heat during the second set we’ve never done live before and didn’t miss a thing, and made us all forget the hell of the previous night. I look over at my best friend  and drummer from high school, Michael Licata, dripping with sweat pounding away at the drums because there’s no real AC working in the room, I’m right next to him, and at that moment, it’s the only place I want to be. 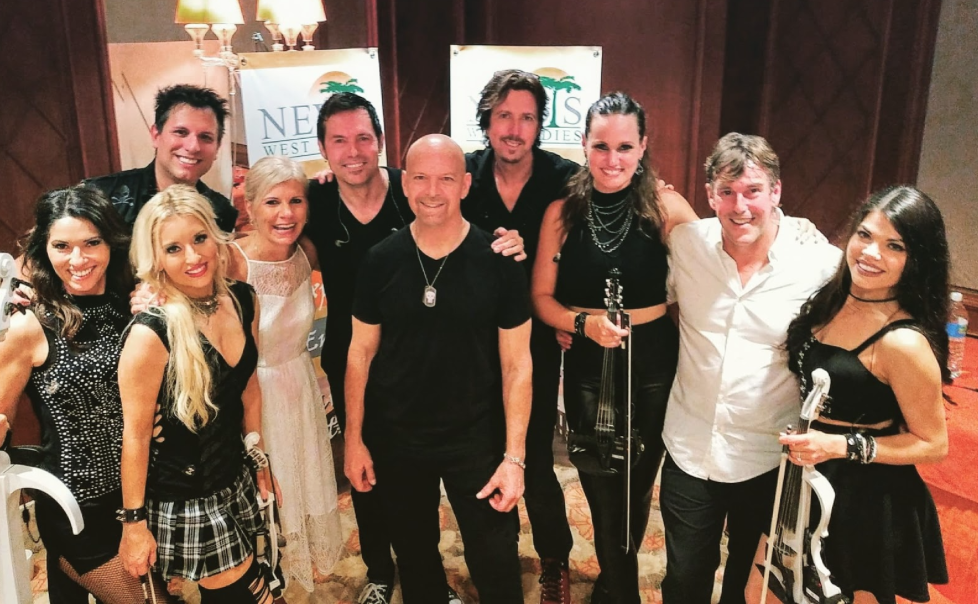 We’re Not Sweaty At All.