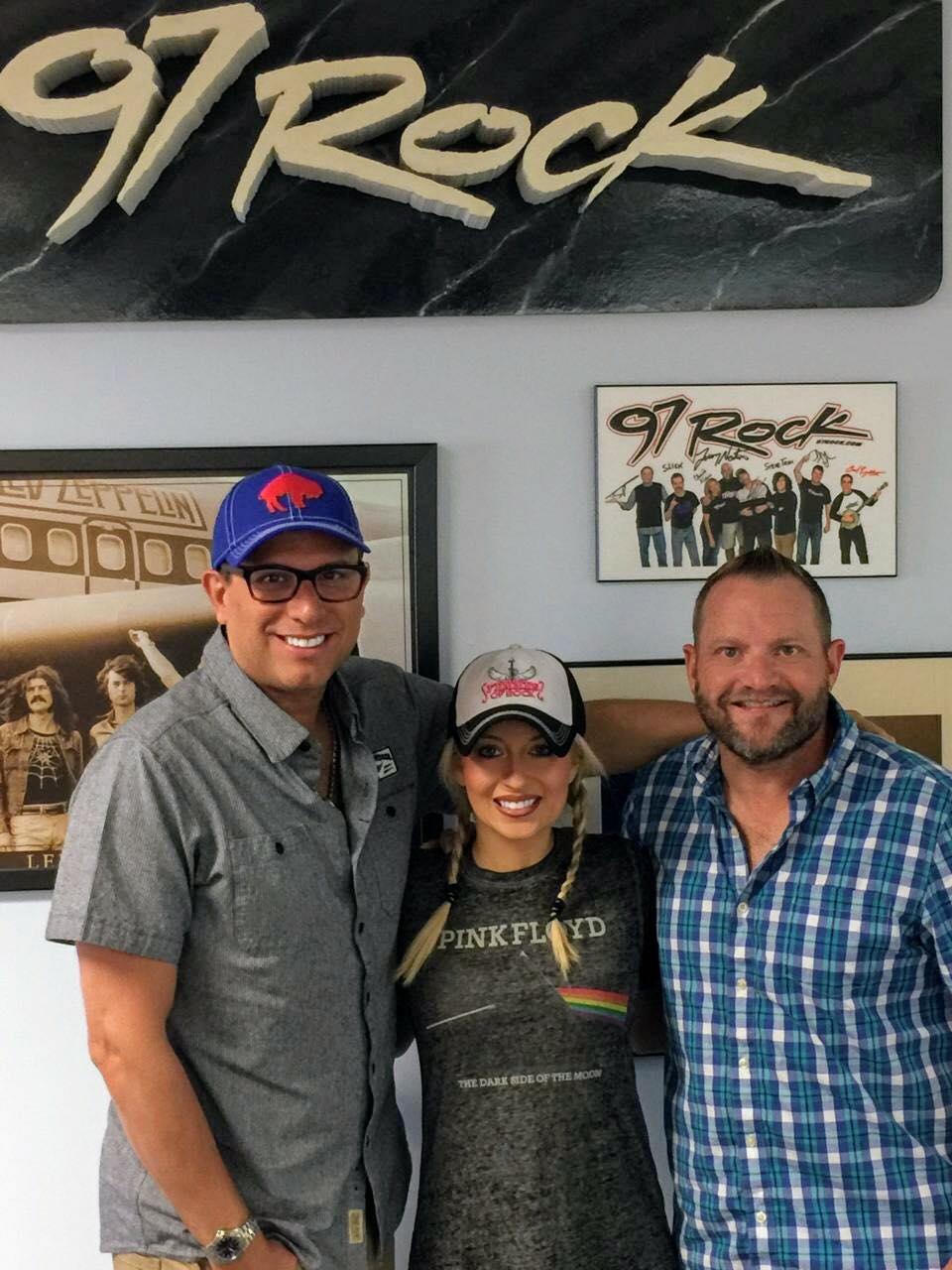 AUDIO: Femmes of Rock in studio

Nina from “The Femmes of Rock” stopped by Morning Bull to preview her newest act’s upcoming show at Bear’s Den in the Seneca Niagara Casino next month. Also check out the Femmes of Rock tour dates.

This is a super cool live show, featuring four sexy electric violins shredding all sorts of classic rock, from the Stones, Beatles, Zeppelin and Floyd, to Rush and Deep Purple.  Seriously, check out this killer “guitar rock” medley on YouTube: Bella Electric Strings- The Guitar Hits

You’re gonna love the show, as nearly every song they play is a staple of 97 Rock’s library since we launched.  Check out Morning Bull’s chat with Nina and her husband, manager, and drummer Mike below.